The Darkwood Rangers, Yeomen, and Defenders

In the time of Wilhelm and Elizabeth, it was determined that unbelted fighters should grow in skill and experience beyond the lists and battlefields. Thus was formed the Company of Baronial Rangers & Yeomen. That tradition carries on to this day, with the addition of Defenders, being those citizen who wish to study the Arts of Defense.

Any citizen of Darkwood may become a candidate by submitting a petition to the Baron and/ or Baroness of Darkwood. This petition must be submitted at White Shield, Baroness’ Masked Ball or any event the Baron and Baroness are present. The candidate must letter/ calligraph their own petition. They must complete the program by the next occurrence of that event.

Privileges of this rank include

Obligations of this rank include: 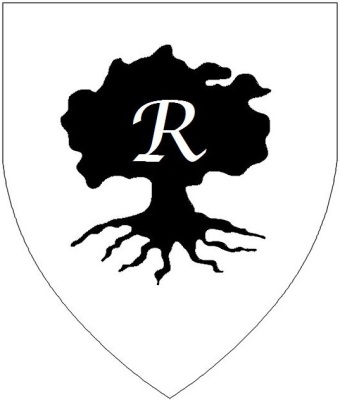